This is but a smidgen of the art I have made over the years. I lost a lot of my photos in a mass RAID failure and, since I was terrible about appreciating my own works in my younger years, I didn’t hold onto many of my own pieces. Heck, I even burned some of my old writings a la Nobokov until someone actually told me they were worth keeping. 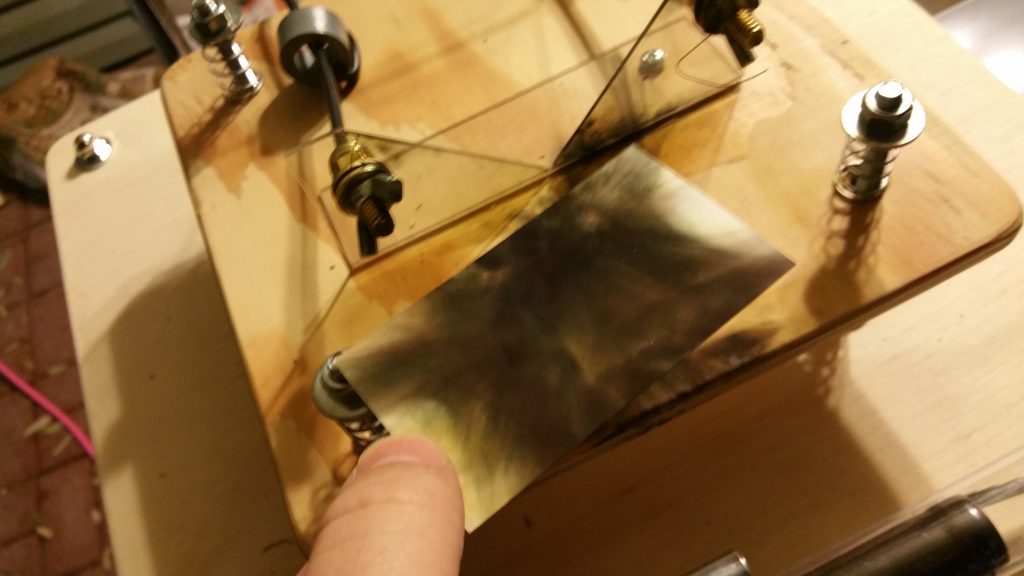 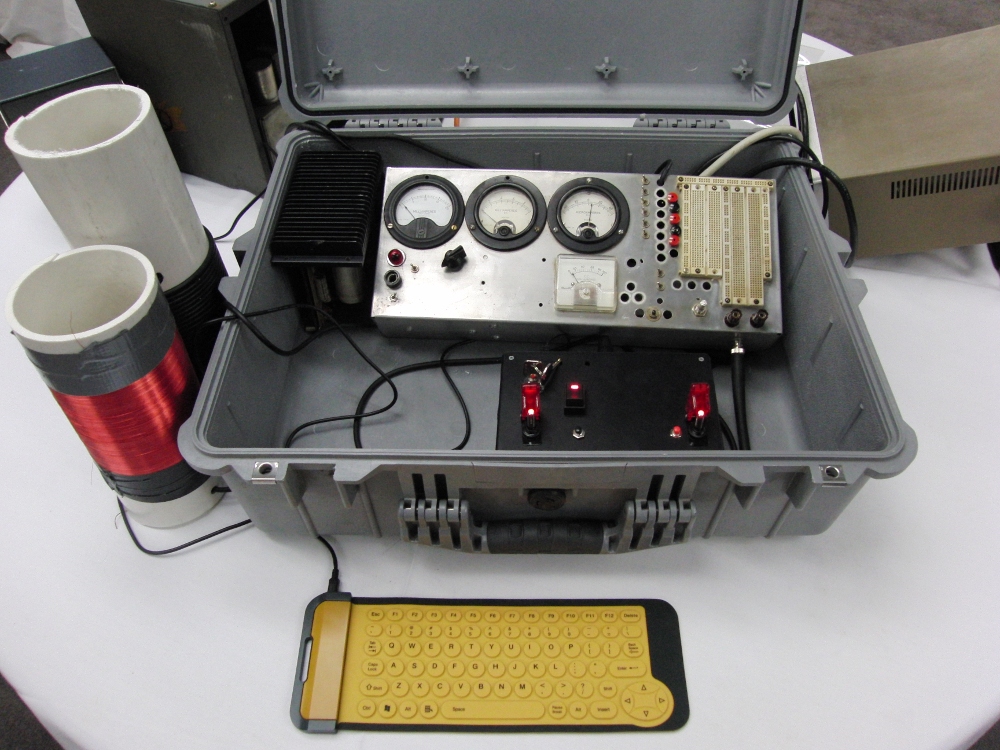 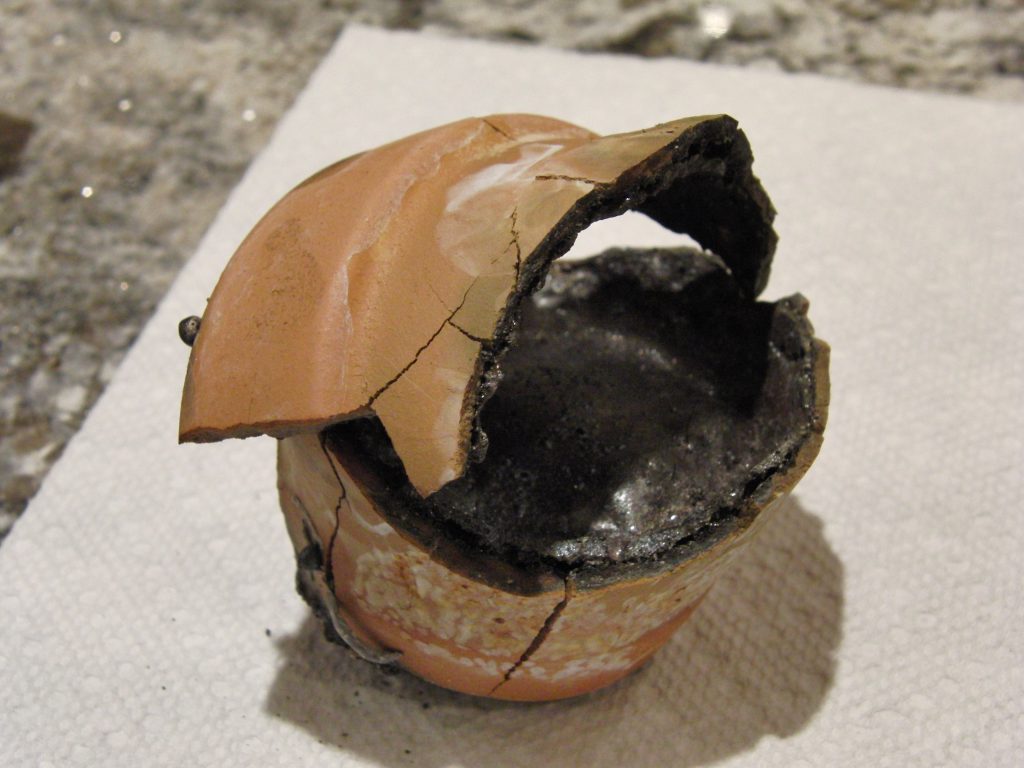 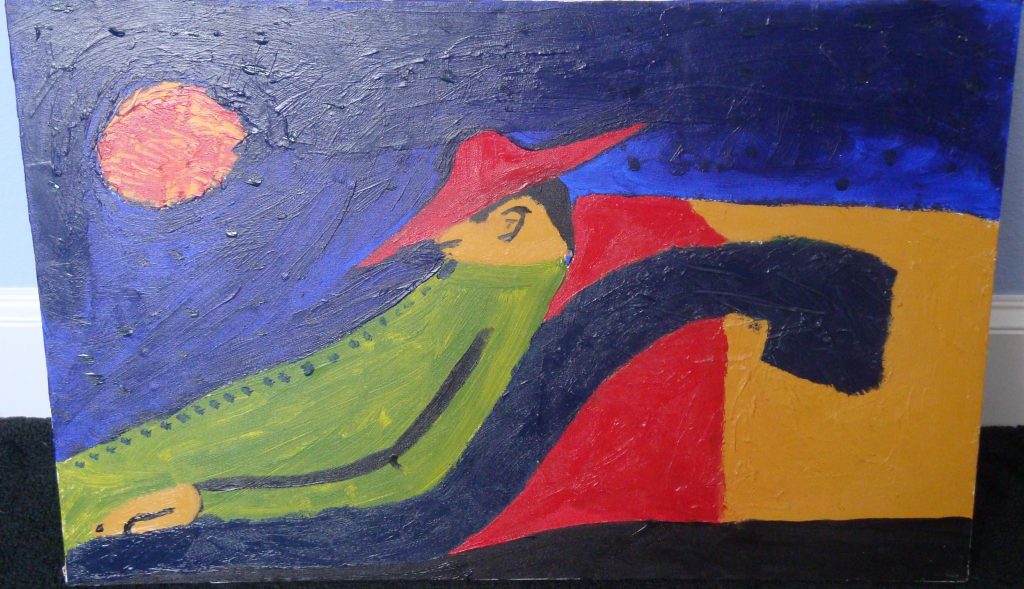 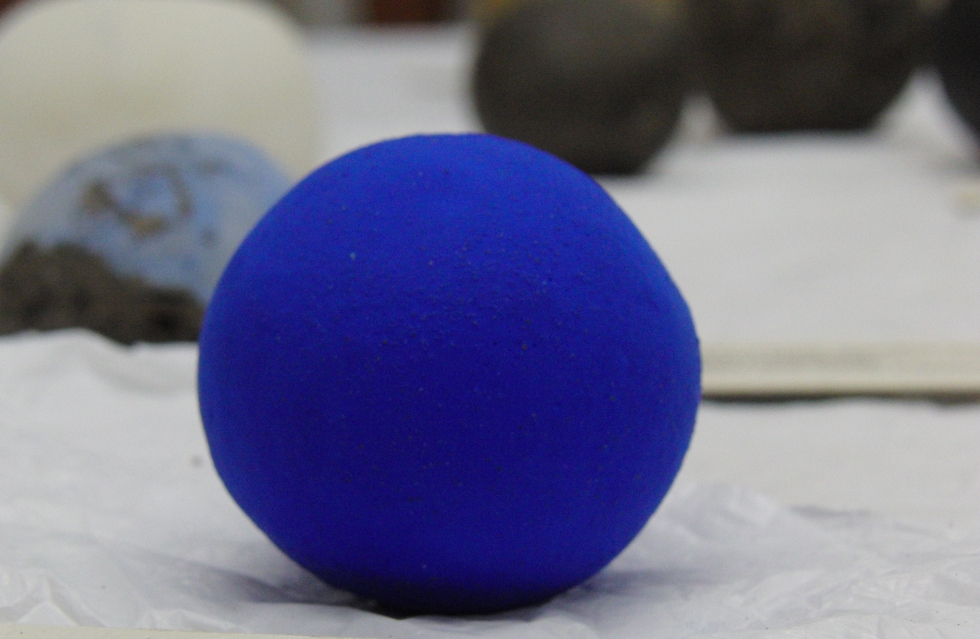 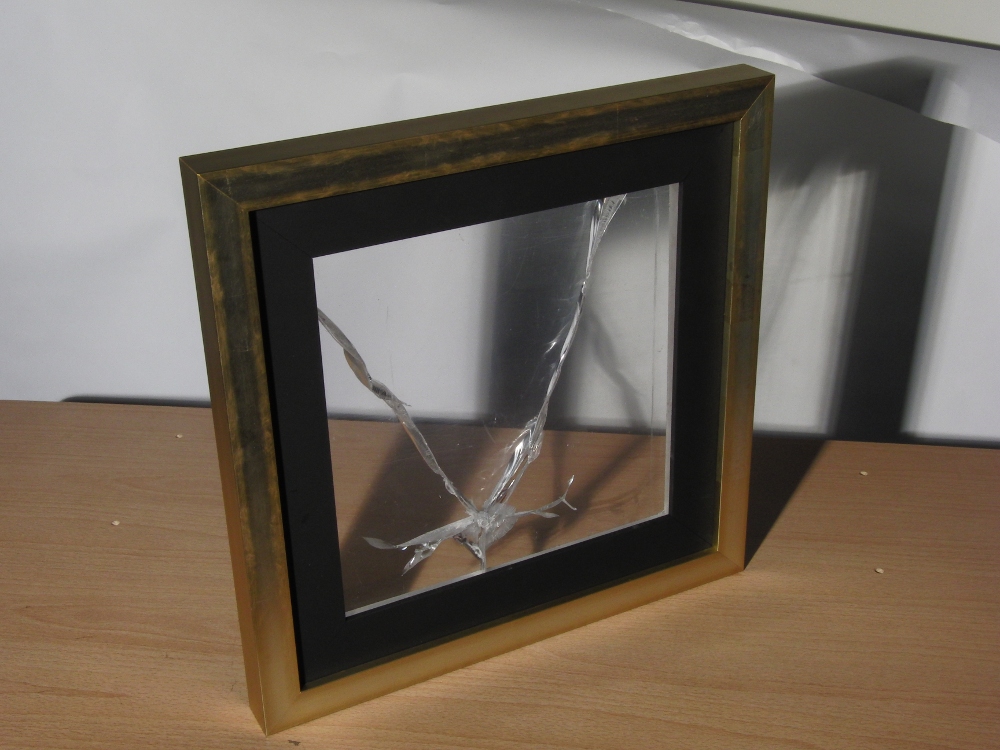 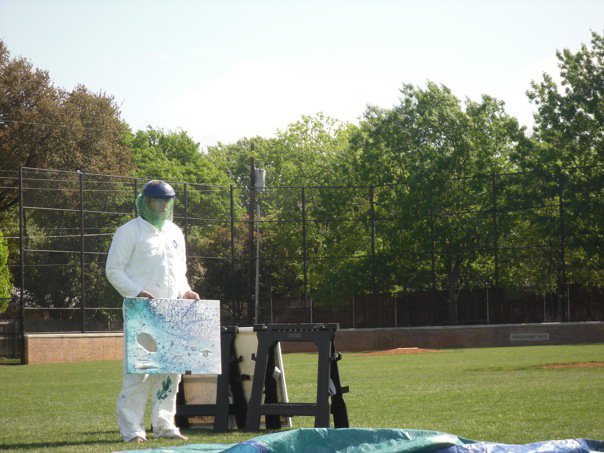 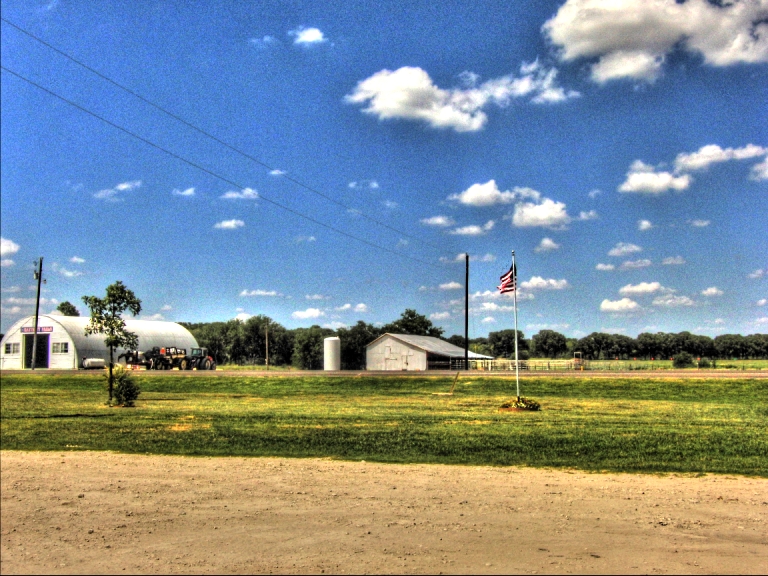 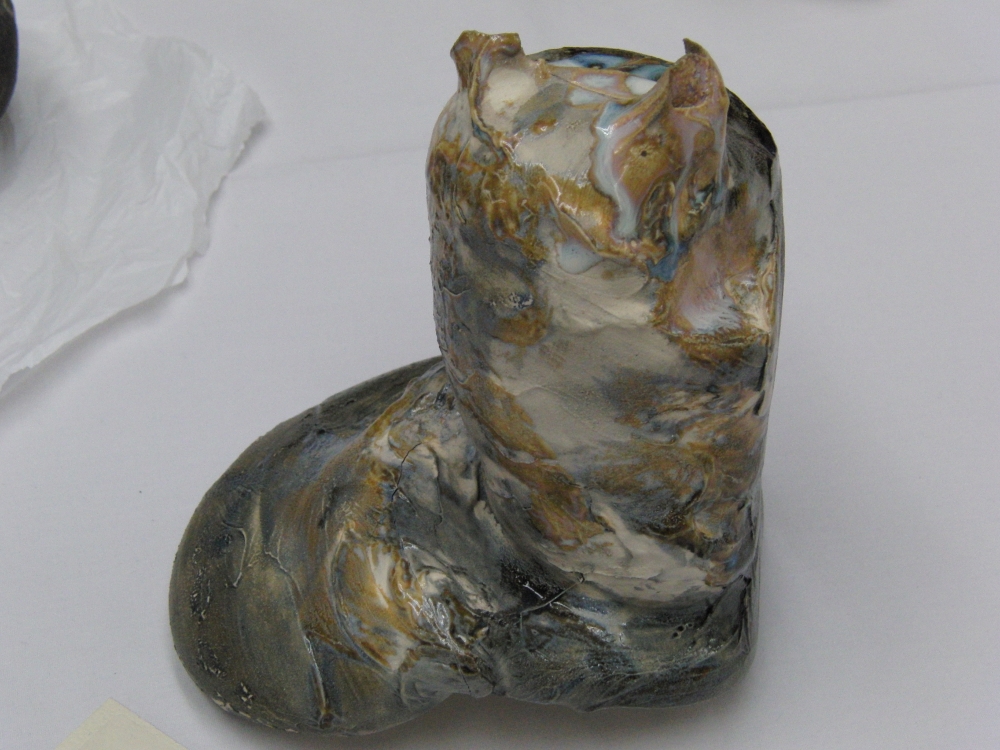 The Untold Rise of the Waters 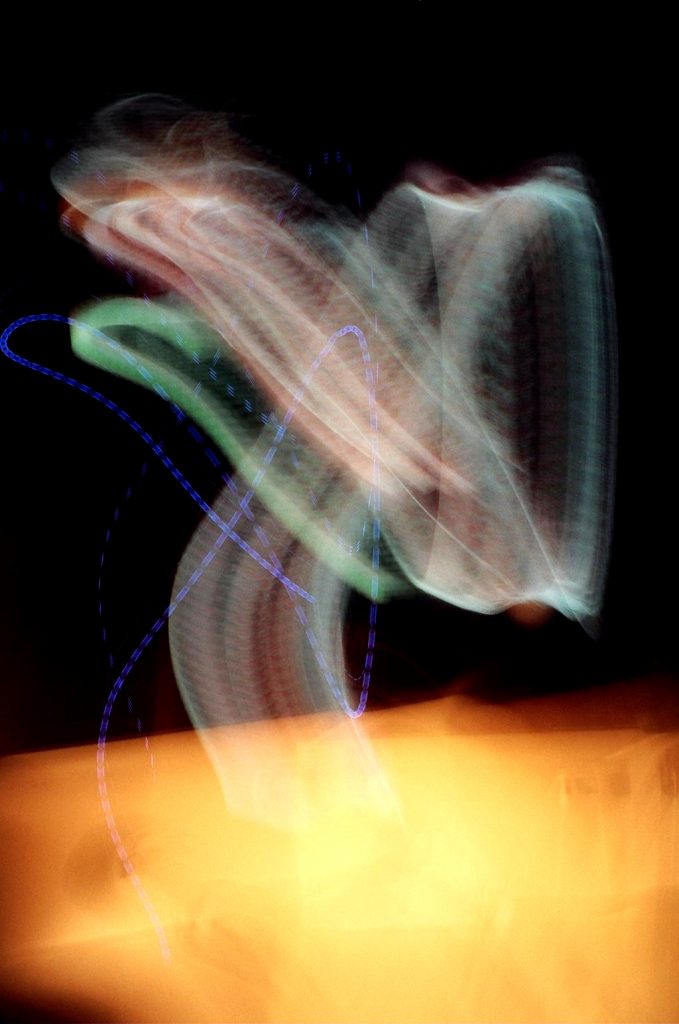 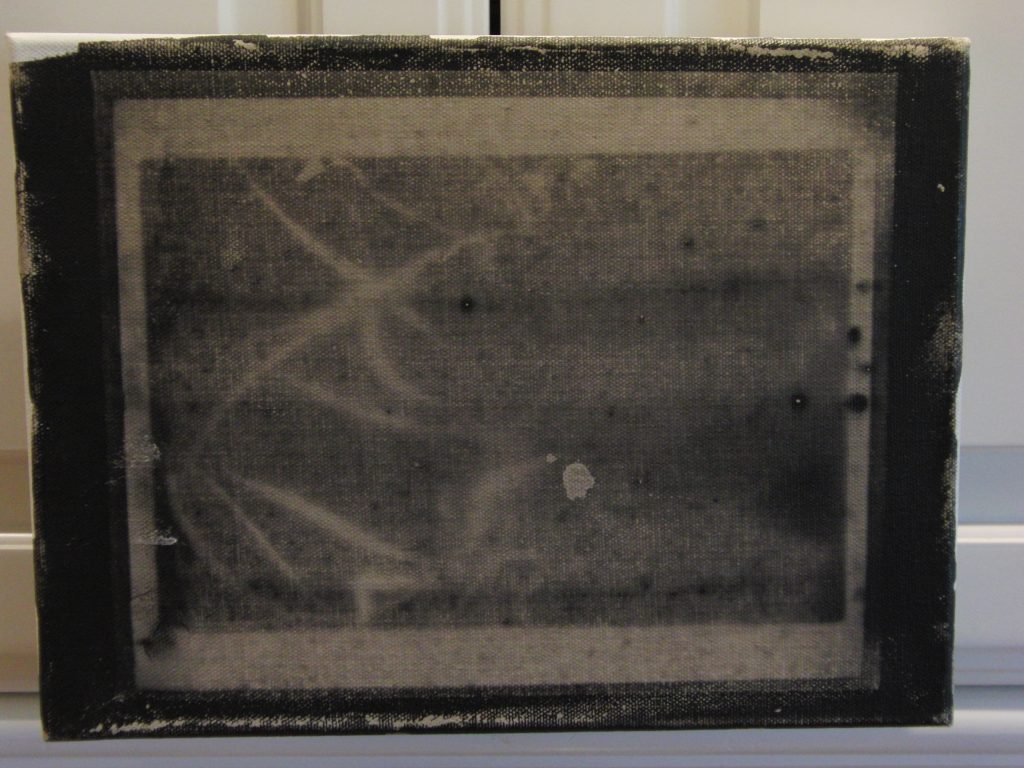